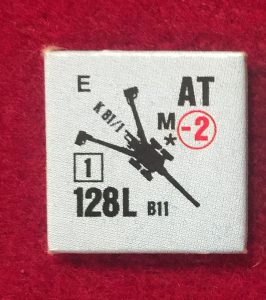 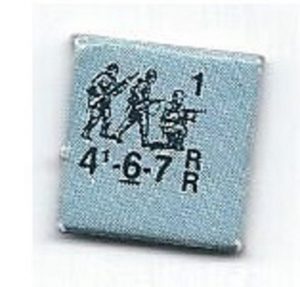 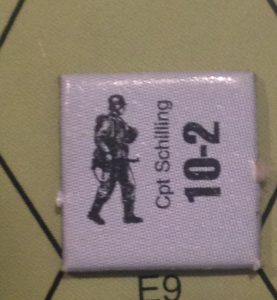 Getting Started in Advanced Squad Leader

This great game continues to grow in popularity with a devoted community of players, scenario designers and history fanatics. It is so diverse that you can drive a King Tiger on the eastern front, conduct a Banzai Charge in the south pacific and leader the cavalry charge against the Germans as they invade Poland. The two basic things you need are the Rule book and the main gamette Beyond Valor.

The initial cost for these items could be about 200 dollars but this gets you into the best game system in the world. It is not for the faint of heart. Its got a large learning curve but it immerses you into World War 2 like no other game. For those of us who are not sure Multimanpublishing has developed a starter kit system which is a watered down version of this system and totally compatible with Advanced Squad Leader if you decide to dive in to this great game. If you want to see a little more of this game check out my posts here. You can see dozens of introductory videos as well as a live play through the  Advanced Squad Leader scenario Pavlov’s House on you tube at J and D Hobbies channel.