If you have been reading my web site over the past several months you know that I am an avid gamer. My favorite war game is Advanced Squad leader. Advanced Squad leader is a great game and its known for the thousands of counters it uses to represent single men, 5 men, 10 men and almost every vehicle used by every major combatant. There are also hundreds of information counters that are used to keep the control of the game. So how to maintain these counters, store them and sort them becomes a hobby unto itself. The first question would be to clip the corners to round them out or not to clip them. Prior to using the Oregon laminations corner rounder I was a non clipper. Since I have been using the rounder I have become a corner clipper. This heavy duty clipper comes in 2mm, 2.5 mm and 3 mm models which corresponds to the depth of the cut into the counter which it cuts away to make the round edge. 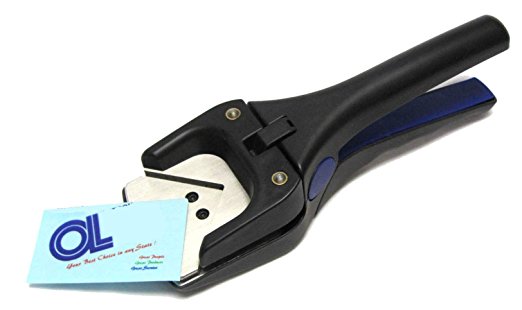 You might ask why go through all the trouble of clipping thousands of counters. When you have to carry thousands of counters as well as boards dice etc. to conventions or to your friend’s house so that you can play a game, the more condensed and lighter you make it the better. By clipping the counters you can make your entire kit a lot smaller and a lot lighter. Couple the clipping with the much smaller and lighter cases from meiho and you have a smaller set that is much easier to carry. 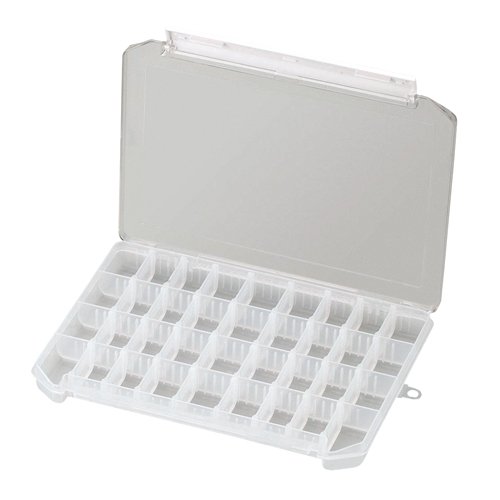 You will notice that there are 36 different compartments and each of the little walls can be moved to fit whatever size you need. In Advanced Squad Leader terms I was able to fit all the German infantry, support weapons and guns in this one little box. They are all safe and secure for my next trip to Boston for the Noreaster or to Albany for the New York State ASL Championships. I am using this system for Advanced Squad Leader but there are plenty of board games with thousands of Counters that would benefit from the clipping and storing in these great trays. In conclusion the counter rounder from Oregon laminations and the C-1200NS storage been from Meiho make gaming a lot more organized and fun.