The allure of miniatures gaming is the visual appearance of the game. Besides finely detailed miniatures you need great looking terrain to bring the game to life. If you are fighting a world war 2 game you need burnt out buildings. If you are playing a sea battle game a miniature ocean would be great. In space its no different. A deep black sky with stars everywhere will bring the game to life. With that in mind I recently bought one of the star wars X wing play mat.

I bought the star field play mat. There are several versions of the play mat with different depictions but they are all made the same way. This was probably one of the best purchases I have made for this game.

Lets look at the battle we are depicting for our X wing pages. 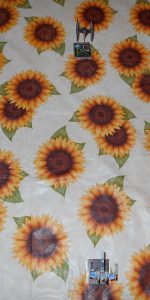 The first picture is Jim and his Tie fighter opponent on my kitchen table. It looks like 2 ships on a kitchen table. For story writing its ok but not very appealing to play on. Now lets look at Jim’s X wing on the play mat. 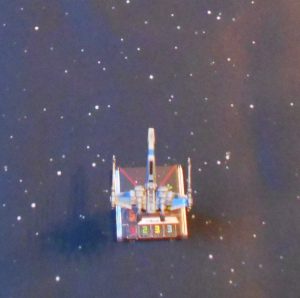 How awesome is that. Not only does it bring the star wars universe to life, the cushioned non stick is 36 inches by 36 inches, it defines the playing area and it protects your expensive models. The mat will definitely enhance your gaming experience in the star wars universe. Now in fairness this can cost anywhere from 40 to 60 dollars depending on which mat you get. There are 4 different types. There is the star field map I purchased 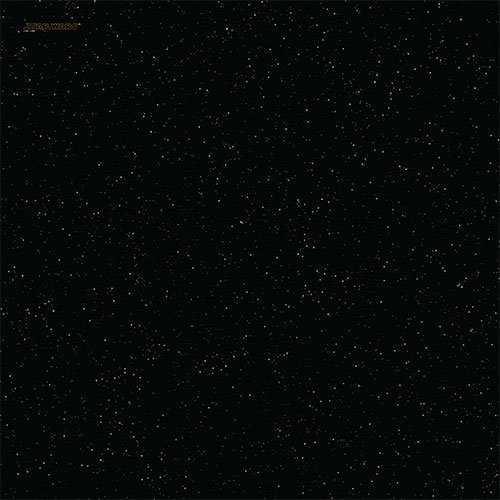 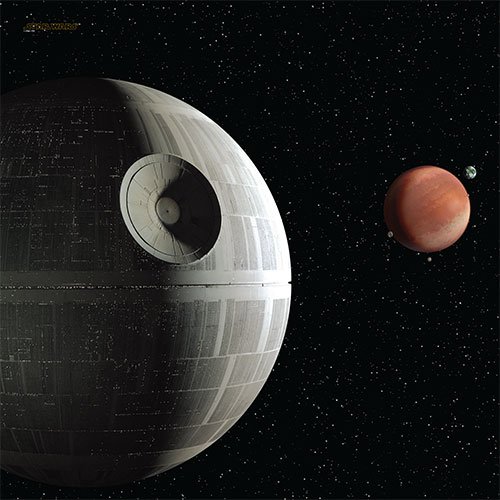 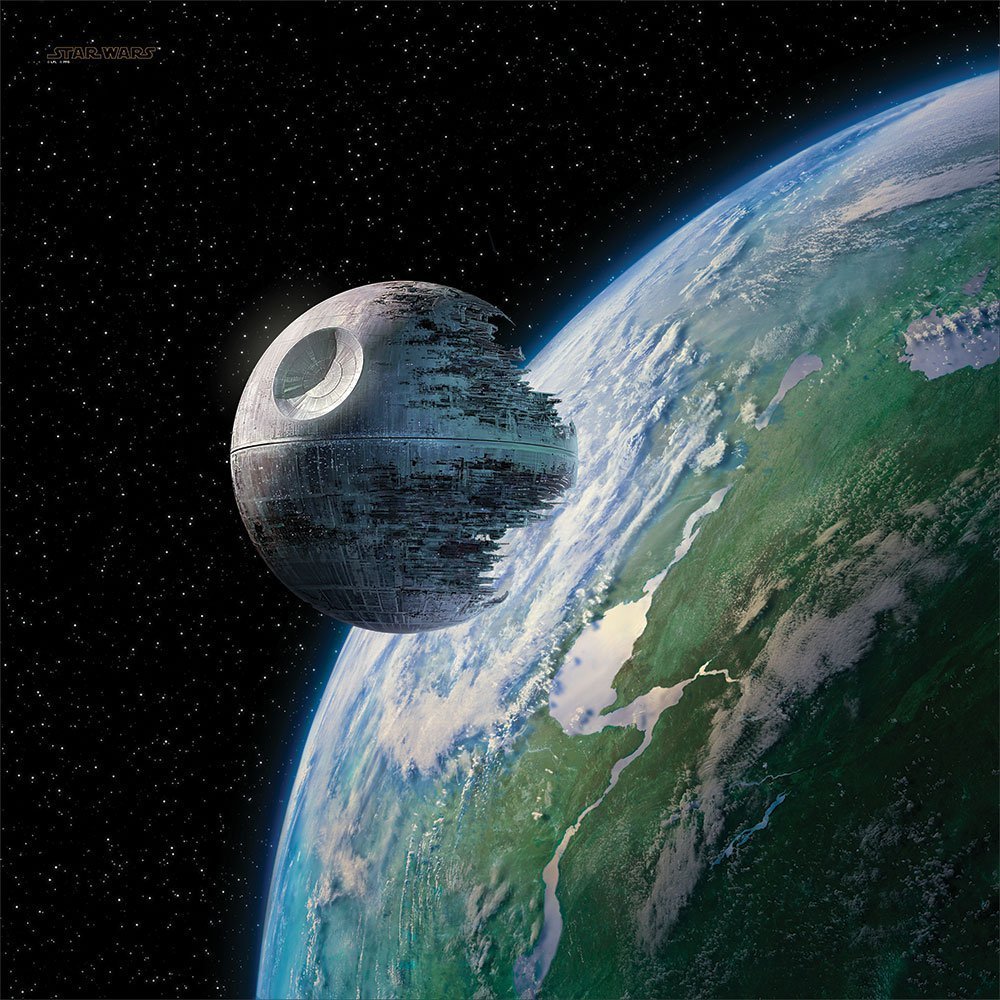 As you can see these are beautiful depictions of the Iconic places in the Star Wars universe. While I play X wing most of the time these mats can be used for any of the star wars miniature games and for other science fiction miniature games as well. Compare your Tie fighter flying over the horizon on Bespin as compared to over the flowers on my dining room table cloth. I hope you enjoyed my post and let me know what you think at bob@table-top-war-games.com.